Downloading movies for free has become mainstream, much to the chagrin of the film industry. Especially starting film makers are finding it increasingly difficult to make a living because of this. But there are many films and shows that are free to download and stream, without harming the people who made it. How is this possible? Well, in most cased because the films are too old so their licenses have expired. In other cases the maker make money in a different way through advertising, or, last but not least, stupid mistakes caused the work to slip into the public domain. One of the best websites with public domain films is www.archive.org, which also has a wonderful collection of public domain texts and music. Here are some of my favorites as the proverbial tip of the iceberg. 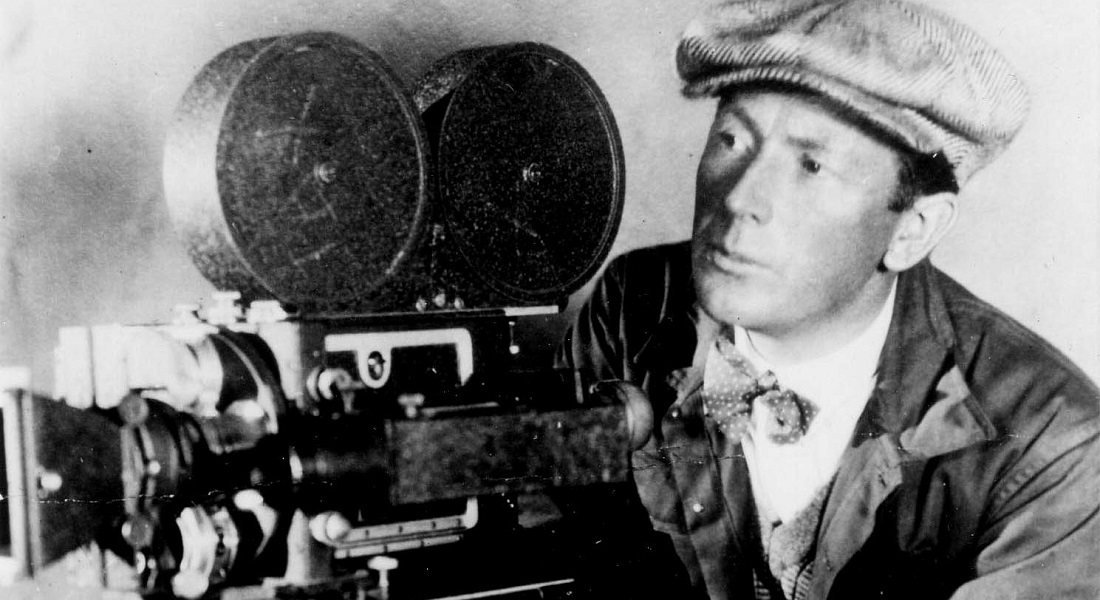 An F.W. Murnau double billing to start things off with. Why? Well, both films are considered pinnacles within their respective genres. And, although Nosferatu is more interesting copyright wise, I couldn’t resist adding the wonderful Sunrise, which is regarded by many as the best silent film ever made.

Nosferatu, eine Symphonie des Grauens was Murnau’s adaptation of Bram Stoker’s Dracula. There was only one problem. He did not have the rights to the novel and Stoker’s heirs went to court demanding all copies to be destroyed. They won the case, but, luckily, five copies survived which we can see up to this day. These five copies found their way into the world, making Nosferatu one of the most influential horror films of all time.

Murnau’s other masterpiece is not as famous, but perhaps even more important. Sunrise: A Song of Two Humans tells the story about a farmer who falls under the spell of a city woman who convinces him to drown his wife. The story sounds simple but is told so poetically and with such technical skill that it is widely regarded as one of the best films ever made. The scene that demonstrates Murnau’s ambition the best is when the couple is kissing in the streets of the bustling city and the city transforms slowly into the country side. Not so impressive in our computer age, but revolutionary for the time. A must see. 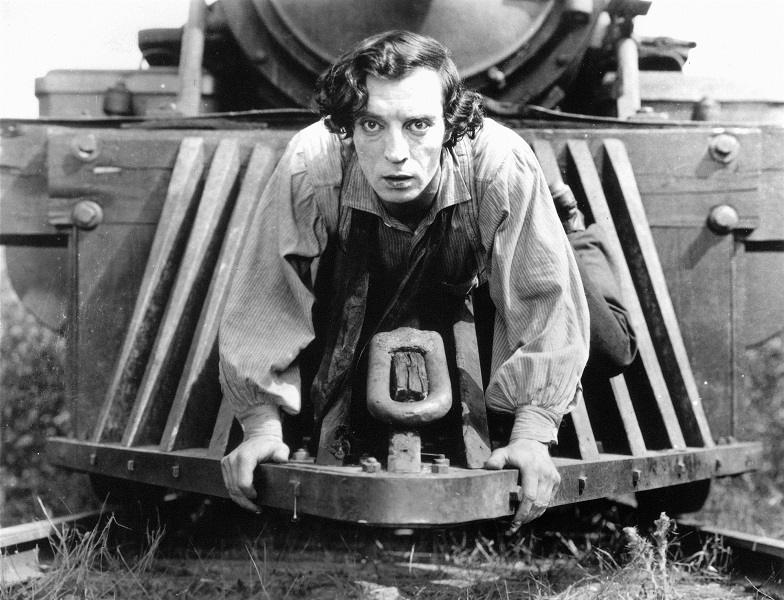 Buster Keaton’s greatest film. It tells the story of a young train driver who has two loves in his life, his girlfriend and his locomotive, called The General. So when Yankee soldiers kidnap the love of his life and steal his livelihood he pursues them with another train. Despite its age the films still surprises and makes you wonder constantly how Keaton pulls off one amazing stunt after the other that have to be seen to be believed. This film is not only a testament of what he could do, but also what was lost with the advent of the talkies. 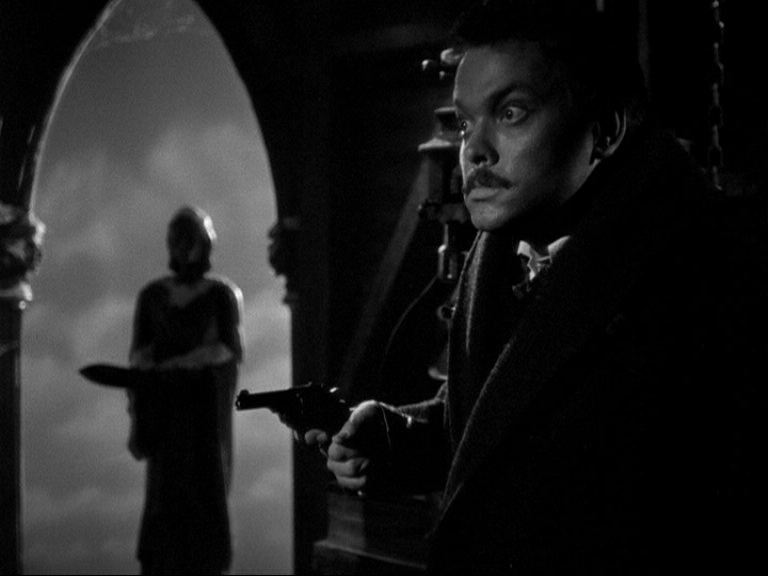 The Stranger is a film full of contradictions. Orson Welles considered it his least favorite film, but it is the only film he directed which made a profit on its original release. The film is widely ignored by film historians, but it has a place in American history as the first film to show the atrocities of the German concentration camps. The film tells the story of a member of the War Crimes Commission, played by the wonderful Edward G. Robinson, who travels to Connecticut in search of the Nazi war criminal Franz Kindler, who he thinks has taken the alias of Professor Charles Rankin, played by Orson Welles. Although not as revolutionary as his master pieces Citizen Kane

or Touch of Evil

, The Stranger is still an excellent film noir, and very original by adding World War II in an otherwise straightforward crime story. 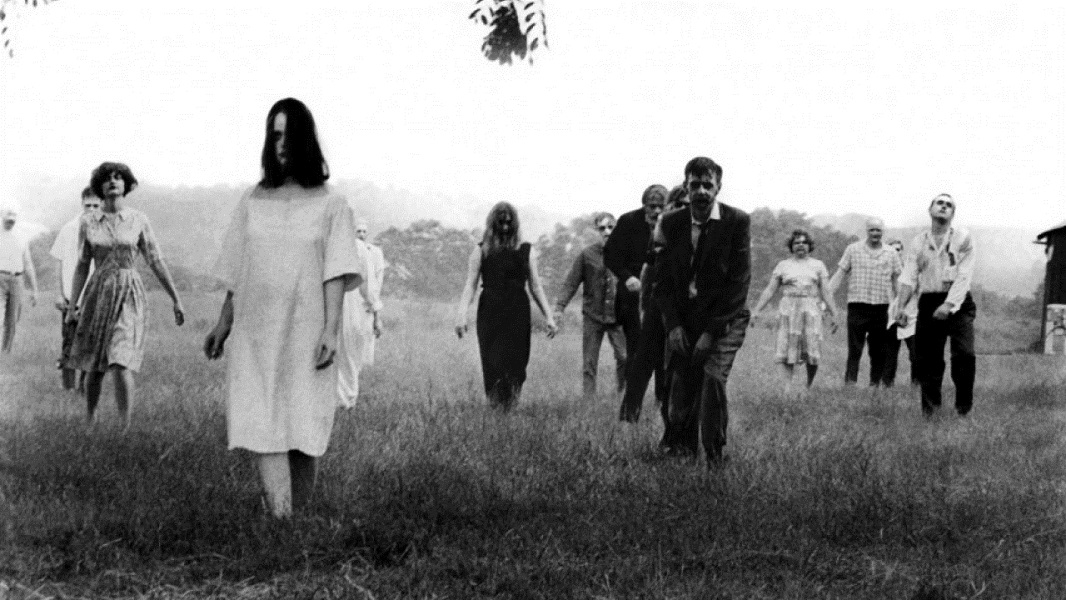 George A. Romero wrote cinematic history in more than one way with Night of The Living Dead. He directed the quintessential zombie film and cast a black man as the lead in 1968. The plot is not very original, but similar to many Westerns, with the zombies standing in for the Indians (or Native Americans as they should be called, though when they’re used as cannon fodder politically correct terminology is the least of their worries) and the humans as the cowboys, fighting off the attackers from behind their enclosure. But the paranoia between the humans is wonderfully staged. The film is shot in black and white to save money but the lighting is fantastic and the ending is a real punch in the gut, showing the true nature of man. It is a shame that Romero’s bravery did not pay off financially for him. The original distributor neglected to place a copyright indication on the prints which according to American copyright law of the time meant that the film slipped into the public domain. Sad for the creator of the film, but it allowed millions of people to see and later buy the film for next to nothing. In short, this is the film where the zombie madness all began. Essential viewing.

Watch Night of the Living Dead 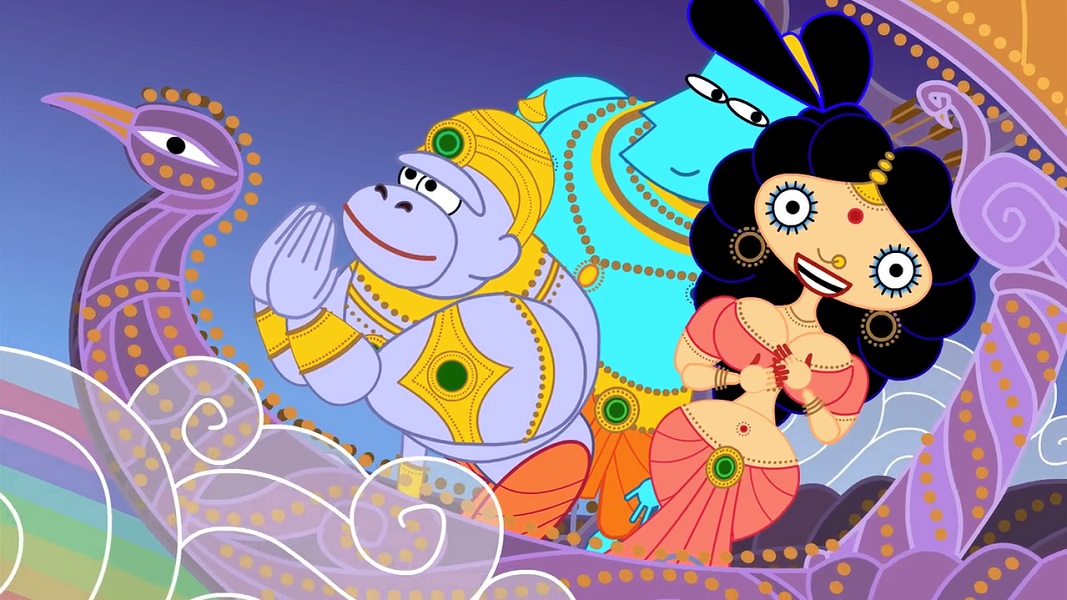 Sita Sings the Blues is one of those films that I can’t help but love. It mixes the true story of director Nina Paley’s relationship problems with the stories of the Ramayana, one of the key epic Hindu books. The film was praised by film critics for its unique cinematic voice, but criticized by part of the Hindu community for neocolonialism. They did not like that Paley juxtaposed their cultural heritage with her personal life. Luckily, she also found supporters in the Hindu community. And rightly so, because the film is beautifully animated and works on so many levels. Just like with Night of the Living Dead and Nosferatu, Sita Sings the Blues also had its copyright problems. Paley used 1920’s Annette Hanshaw recordings for the music which she believed were in the public domain. Later it turned out that this was only true in part and Paley had to pay $ 220,000 to be able to distribute the film. She couldn’t cut out the music without compromising the story (watch the film and you’ll see why) so she decided to release the film under a creative commons license, making it free to download for everyone. She also released a limited 4,999 run of the DVD and the film can be seen on Netflix. Unlike Romero, Paley’s hard work did pay off and she actually made a higher profit than she would have had if she’d taken the normal route.