A couple of months ago I wrote an article about the importance of new ideas in Hollywood and why Hollywood is too afraid to invest in them. I chose Guillermo Del Toro’s Pacific Rim as the champion of fresh storytelling and after seeing the film I have mixed feelings about that choice. Not that I didn’t like the film. I found the world fascinating and the details show that Del Toro has a deep affection for the giant robot genre and Japanese culture as a whole. This video of him visiting the Gundam Museum in Tokyo proves how much. The problem I had with the film is the generic story. I understand that 200 million dollar movies can’t experiment too much with the plot, because that would alienate the crucial teen demographic, but I was sad to see that the story was very formulaic. Hopefully Del Toro will get more creative freedom with the sequel.

Despite its flaws Pacific Rim is still one of my favorite films of the summer. Why? Because it didn’t fall victim to the Hollywood formula du jour: Save the Cat!

. This formula, written by screen writing guru Blake Snyder, has caught up in a major way in Hollywood in the last couple of years to replace the three act structure perfected since the late 1970’s. I will not try to live up to the wonderful article Slate.com already published on how much Save the Cat! has influenced modern film, but it’s safe to say Hollywood took the formula far too literal. Especially the elements of villains taken prisoner as part of their plan and the protagonist getting slack from his mentor are reoccurring themes that can be seen in, among others, The Dark Knight, The Dark Knight Rises, Skyfall, The Avengers and in annoying paint by numbers style in Star Trek Into Darkness. 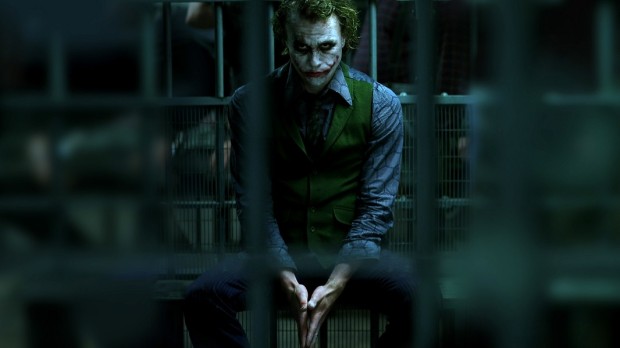 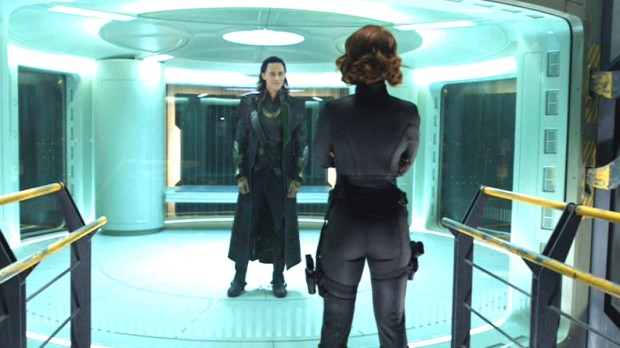 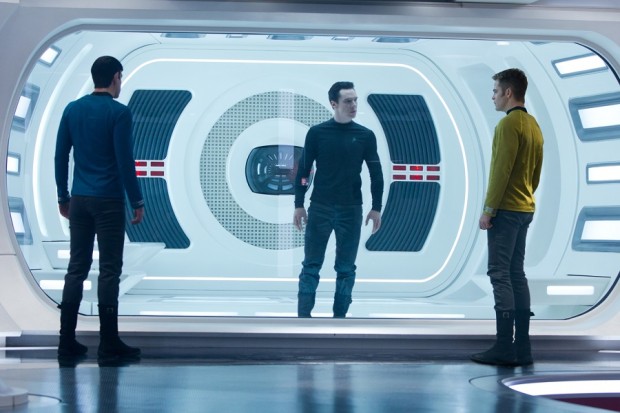 Some of these films fared better than most in transforming Snyder’s formula into an interesting story, but on the whole the interpretation of the formula is deadly for creativity in blockbusters. Plus, the people are starting to notice the similarities between the films which contributed to one of the worst summers in recent years with flops like the The Lone Ranger and R.I.P.D. So, what’s next for the film industry? 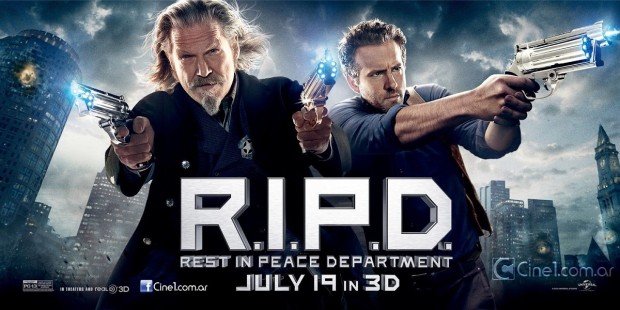 How Did We Get To This Point?

The output of the American film industry has changed dramatically in the last 40 years. Although adaptations and sequels have always been important for Hollywood, the last decade things have gotten out of hand. If you compare the most successful films of the 1980’s with that of the noughties, you can see that only Batman is adapted from other work and the only sequels are those from the Star Wars trilogy. Fast forward twenty years and the only film not based on something is Avatar, ironically a film maligned for its so-called unoriginality. It’s not hard to see what changed around the millennium. Broadband Internet made downloading films a possibility and Hollywood went on the defense by producing more and more films with in-build audiences, something that can work like a dream if you do it right, but in recent years more and more tent-pole productions are not connecting with the people they are targeting. Adapting a book or comic comes with a certain risk, because people are aware of the source material and do not look kindly towards alterations or misinterpretations.

Is the future now? The phenomenal critical and financial success of sci-fi film Gravity by Alfonso Cuarón, which is specially written for the screen by the director and his son, proves that making something new instead of relying on familiarity can pay off. Alas, one swallow does not a summer make, but it does show that money can be made from original ideas. What makes this film even more important is that it was shot on a relatively small budget of 100 million dollars. This sounds like a staggering amount, but considering cowboy film and monumental flop The Lone Ranger exceeded the 200 million dollar mark, Cuarón’s film was a bargain. These numbers show how much budgets have ballooned in Hollywood, causing one flop to have enormous repercussions. But help in solving this is coming from an unexpected corner.

Some hand over their money willingly; others, not so much.

The easy access of high end computer technology are partly responsible for the current situation that Hollywood is in, by making it easier and easier for people to share their films for free. And considering the fact that major films were released on different dates throughout the world, it was easier for many people to download the film before it reached their local cinema. The major studios combated this phenomenon with worldwide premieres, but this was only reserved for big budget films that could validate such a financial risk, thereby turning the smaller budgeted films into a target for pirating. Now that technology has progressed, it can also be used by the studios to distribute films easier. Since digital projection has taken over the movie theatres, a single push of the button can sent the film to thousands of theaters around the globe at the same time. Companies like Netflix and Vimeo offer enormous content for a minimal price, thereby making pirating films less attractive.

But the greatest technological advance in film has been on the production side. With arrival of the Canon 5D mark II camera, low budget filmmakers suddenly had access to an HD camera with a removable lens, kicking off the DSLR revolution still going strong up to today. The same situation applies to the professional camera world with the arrival of the RED cameras. These cameras offered better quality image for a fraction of the price (40.000 dollars for a 4k image with the RED ONE instead of 250.000 dollars for an HD image from the Sony F35). This pushed manufacturers into a specs war, unlocking more and more options for filmmakers. The technology has become so accessible that some are worried that the craft of making beautiful images is lost. I’m not worried about that. It is not the technology that makes the film, it’s the storytelling. Hollywood has proven that, for better and worse. So let’s hope this trend perpetuates, giving more and more people a cinematic voice and platform. 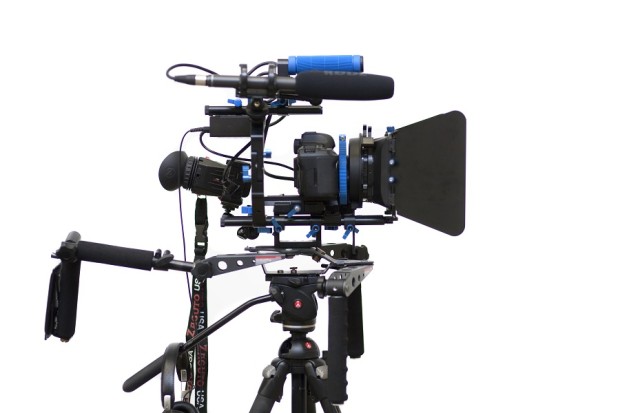 What does Save the Cat! mean?

Despite mainstream Hollywood’s moronic approach to the book, I do like the idea behind Save the Cat! The execution of the rules just leaves a lot to be desired. But how does the book get its title?

Snyder named the book after one of the most famous mechanics of storytelling. Save the Cat! means a situation where the audience meets the protagonist for the first time, where he or she does something nice to make the audience root for him or her. Some great examples can be found in the video below.

How can you possibly ruin this very logical and interesting plot device? Well, by pissing over 50 years of the history of one of the most beloved franchises of all time of course!