One of our main focuses at The Culture Counter is to introduce people to works of culture that they otherwise would have missed. This reoccurring segment, Proper Value, brings films, books and artists into the limelight that we love but don’t get the attention we think they deserve. The first one is the 2002 black comedy Death to Smoochy 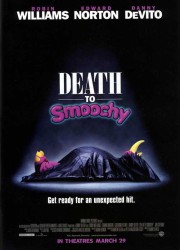 Most of Danny DeVito’s fame is based on his acting career, but he’s also an accomplished film director and producer who has been working steadily since the late ’80. Films like the divorce comedy The War of the Roses

and the Roald Dahl adaptation Matilda

are considered minor classics so hopes were high when he announced Death to Smoochy, starring comedy greats Robin Williams and Jon Stewart. But while people were expecting a funny film with some typical darker moments as his follow up to the wonderfully sweet Matilda, DeVito was working on a biting satire of showbiz and children’s television. Death to Smoochy tells the story of, you guessed it, Smoochy, a children’s entertainer created by the utterly naive Sheldon Mopes (played wonderfully against type by Edward Norton). He is pulled away from his gigs at the methadone clinics to fill the slot of the troubled Rainbow Randolph (Robin Williams) whose show was canceled after he got arrested by the FBI for taking bribes from parents who wanted their children on the show. Randolph does not take the change well. He gets kicked out of the corporate penthouse and has no savings to fall back on. Smoochy, in the meantime, becomes more and more disappointed with the reality of children’s television, whose producers tend to look at children as means to make money instead of trying to instill some knowledge into them. Slowly but surely, his naivety dissolves and he starts taking control of his show. But will the people making good money off these children just roll over? 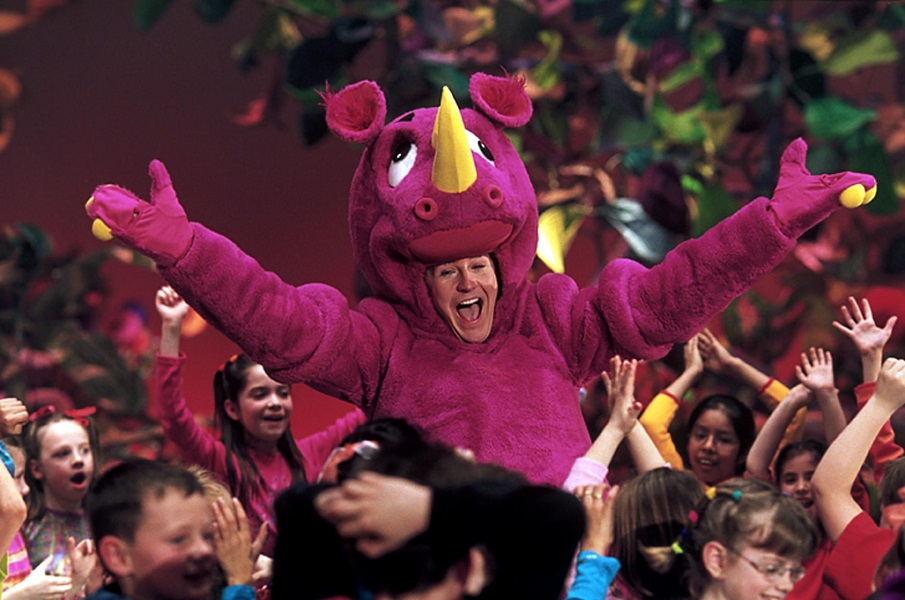 This all sounds reasonably standard: fish out of the water has to overcome adversity and learn something along the way, but the acting in this film elevates it from the standard Hollywood fare. Edward Norton shines as the seemingly sweet and sincere Mopes and his casting is inspired. The audience is used to seeing Norton as an intense complicated character and with casting him the ambiguity about whether Smoochy is really this sweet loving guy remains intact for a long time. Catherine Keener fills the role as the obligatory love interest perfectly, making her just cynical enough not to like her at first, but not too cynical so her inevitable redemption still remains believable. 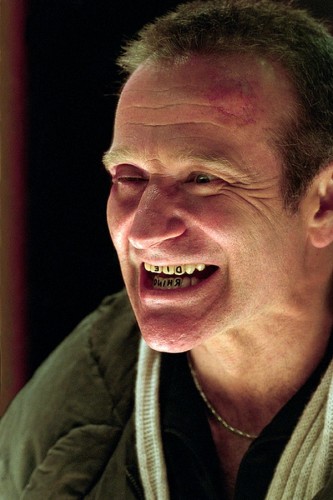 The weakest character in the film is Marion Stokes played by the great Jon Stewart. If the film is guilty of one thing then it’s not utilizing Stewart’s great potential. Stewart himself agrees that this role was far from his best work and that the character he played was too difficult for a man of his limited acting range (his words) to pull off. The star of the film is without question Robin Williams, who plays his role as the fallen children’s idol ferociously, constantly swearing, crying, screaming and utterly obsessed by the person who took his spot, Smoochy. The great thing about Williams’ performance is that he shows Rainbow Randolph as both a victim and a perpetrator. His arrest is only the beginning. He becomes more and more troubled and maniacal as the film progresses, but as the storyline of Smoochy unfolds it becomes abundantly clear that Rainbow Randolph (or Rainbow FUCKING Randolph as he insistently calls himself) is just a product of his surroundings and that it’s difficult to not be affected by it, no matter how good your intentions are.

In other hands the story about rivaling child-show hosts may have turned out sickeningly sweet, but DeVito’s choice to pour that idea into a film noir mold works brilliantly. All the hallmarks are there: the femme fatale with a double agenda who recruits the protagonist, triggering a sequence of events full of intrigue, double agents and murder. The lighting elevates the comedy even more into the noir territory, using pronounced shadows and directional lighting to create a dark and moody atmosphere, something that goes against the Hollywood rule that comedies should be bright and sunny. 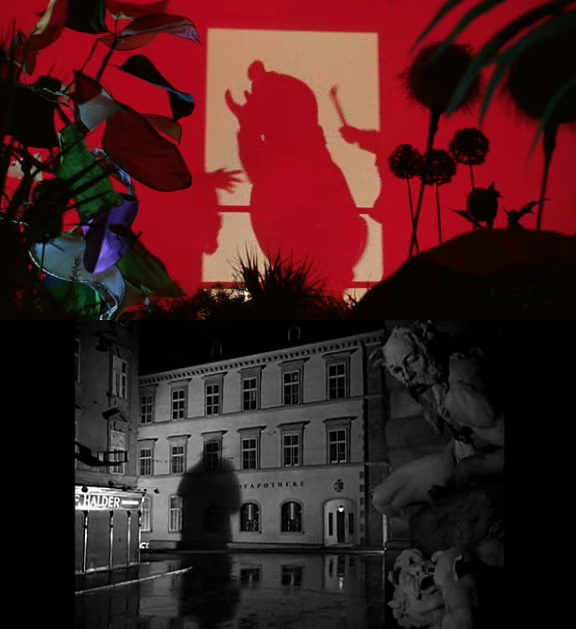 The use of light and shadows in Death to Smoochy (above) and film noir classic The Third Man (below)
© Warner Bros. / British Lion Films

Why then does the film have such a bad reputation? There are several reasons for that. First of all, the film did not go down well with the critics. Many disliked the dark tone of the film and called the film cynical. Roger Ebert wrote an especially damning review:

“Only enormously talented people could have made “Death to Smoochy.” Those with lesser gifts would have lacked the nerve to make a film so bad, so miscalculated, so lacking any connection with any possible audience. To make a film this awful, you have to have enormous ambition and confidence, and dream big dreams.”

Ebert found the film too dark, too manic to be considered funny. I have the utmost respect for Roger Ebert, and although I don’t always agreed with his wonderfully written reviews, most of the time I found his reasoning sound. This is one of those rare occasions where he missed the point of the film. He calls the film unpleasant, well so is Billy Wilder’s Sunset Boulevard

and both are meant to be. Both films show the seedy underbelly of show-business in a sardonic tone. To avoid angry comments by infuriated film buffs, I consider Wilder’s take on the subject better, I’m just saying that it kind of goes with the territory. I also find it strange that a film noir lover like Ebert did not pick up on, or chose to ignore, the homages of the genre DeVito has sprinkled throughout the film, because to me that vindicates the choice of tone, which was Ebert’s major gripe with the movie. 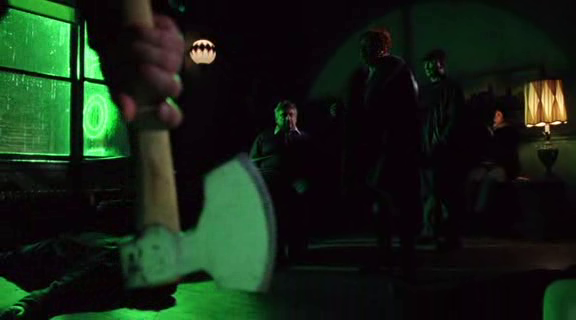 Another reason for its reputation is that Jon Stewart just won’t shut up on The Daily Show awful he is in the movie. There is even a special Death to Smoochy clip gallery on their website. Considering the success of The Daily Show, it’s not hard to imagine the influence this had on public perception of the film. But to be fair to Jon Stewart, he never attacks the film. He only ridicules his performance and the lack of success the film had.

So give Death to Smoochy a try. The film is not without its faults but it has so much to give: a great story, skillfully directed with Robin Williams in the role of a lifetime as Rainbow Ran… excuse me, Rainbow FUCKING Randolph.